HAPPY 60th to TECNI-QUIP!  This year TQI is celebrating our 60th year in business as family owned and managed company.

Our founders Charles and Jane served their country during World War II (Charles Clement an Army Captain and Jane employed as a Civil Service Secretary for the War Department ) they met while deployed in the Panama Canal Zone in 1944 and were soon married. In 1950, as so many G.I.’s did, they moved to the Los Angeles area where Jane worked as an Executive Secretary to a Fortune 500 company and Chuck (with the help of the G.I. Bill) pursued his degree in Aeronautical Engineering.

In 1961 not satisfied with designing aircraft and working for large companies, Jane and Charles became entrepreneurs and founded TECN I-QUIP, in a borrowed garage filled with tools, a drafting board and many dreams. Within a few years they were designing and building linen carts for local Los Angeles area hospitals. Soon Charles was traveling (with carts in tow) up and down the West Coast while Jane maintained the office and staff.

By 1966 – with the birth of the L—Series models of enclosed linen carts – TECNI-QUIP carts were sold coast to coast. The strength, durability, mobility and creativeness of the L-Series models has never been surpassed (carts 45 years old are still in service today – weekly we receive requests for replacement parts & covers). Since its inception in 1966, the L-Series has been manufactured daily in our factory; pleasing our founder, Charles who sadly passed away in August 2012 at the age of 93 years young.

Today, we strive to retain the original integrity, craftsmanship and attention to detail in our manufacturing process and in our product models that Charles and Jane founded the company on. You will also find that we have retained the “Jane C. Method” of professional customer service — designed to respond accurately and efficiently to your request.

Please contact our knowledgeable staff for details on our products at: 800-826-1245 or Email to: TQcarts@TQInd.com 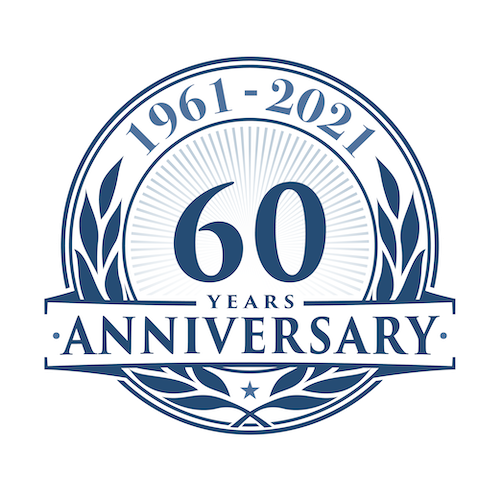